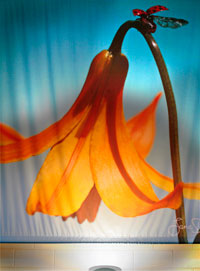 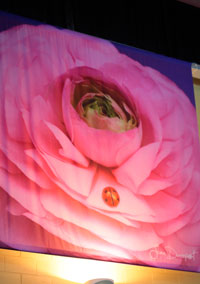 I am at the Sydney Royal Easter Flower and Garden Show trying not to eat fairy floss ( how can something that looks so fluffy, pink and innocent be so bad for you?!).

the Institute of Cute continued its journey from Melbourne to Sydney and  landed in the lovliest spot at the Royal Show – right in the Horticultural Pavilion! My artwork is displayed on giant 3m x 3m murals hanging from the walls and that is the biggest I will have seen my work. Seeing them for the first time, caused a real rush of excitement.

The exhibition continues at both major entrances. Yes, I am trying to take over ‘The Show’ bit by bit…!

I held a competition for my ‘Ladybird Letter’ subscribers for double pass to the show, and received so many entries for my question: “If you were a bug, what bug would you be?”!  Last week the Melbourne Flower Show competition caused great excitement and the entries were WONDERFUL! 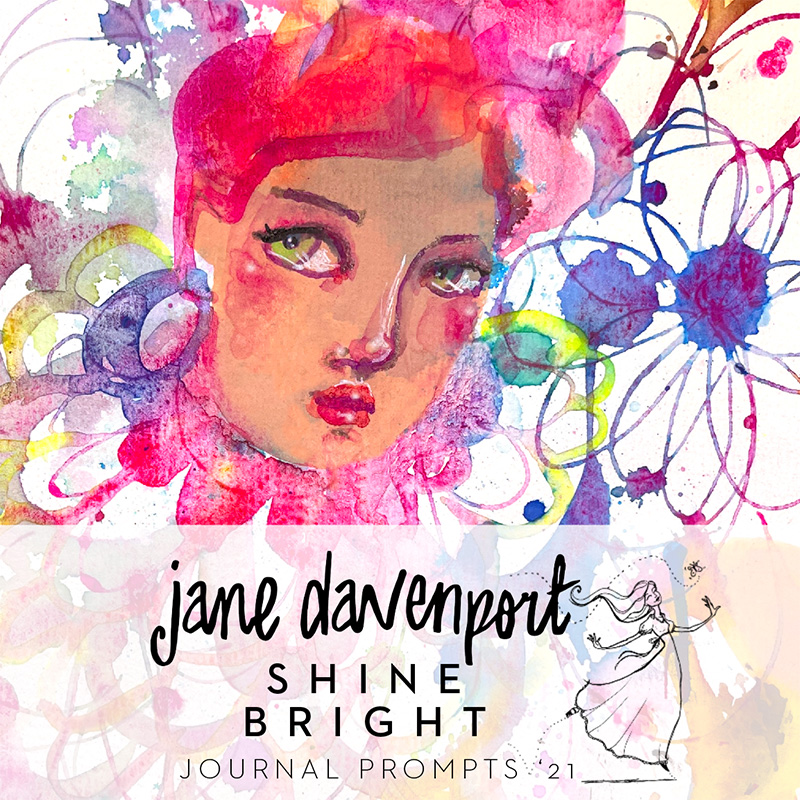 Get More Jane in Your Life
Watch my free art videos and start using your fabulous art supplies!
Watch Videos
Explore the most popular products in my online store!
Learn what other artists love!
Explore my best selling art books full of whimsical characters!
Get the step-by-step Approach
Search Products
Due to the current worldwide situation, shipping may be delayed. Stay healthy, creative and inspired!